Should I Get UV Lighting For My Reptile? 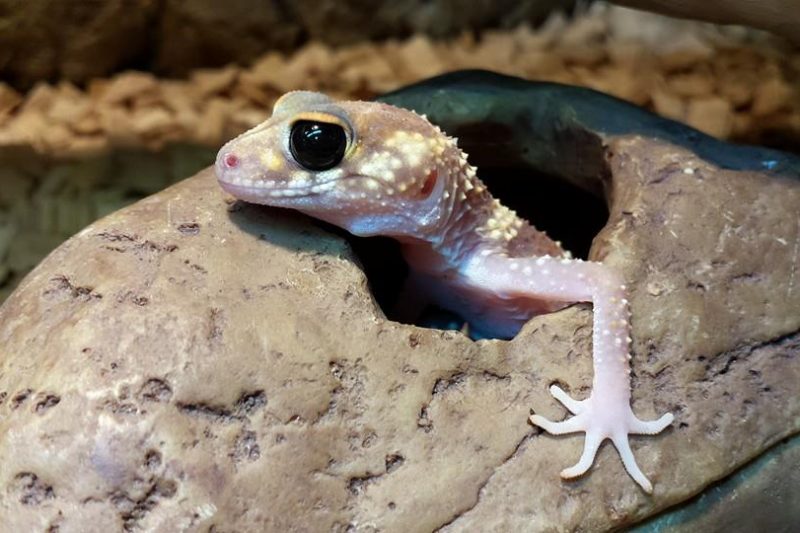 There is an ongoing controversy over providing UVB light for nocturnal animals. The main point of the argument seems to be that the sun does not shine at night, so why provide artificial sunlight?

The trouble is that the question is not as simple as it first appears.

Very few animals never see the sun. At all. Ever. Some burrowing species, perhaps, or specially adapted cave geckos; species whose requirements are so specific that they don’t really fall under the discussion here, which is whether our common pet species should be provided with UV light. So which species are we talking about?

Which Reptiles Should Get UV Lighting and Which Shouldn’t?

Amphibians (frogs, toads, newts and salamanders) have traditionally been kept without UVB and until recently we advised that it was optional. However, we began to notice a trend; when we received amphibians (even secretive ones!) that had been reared without UVB and put them into an enclosure that had it, they would immediately line up under the light and actively bask. This happened time after time. They would spend the first two or three days soaking up as much UVB as they could, then began to behave more normally with short periods of basking each day. This is why we now insist that all amphibians that we sell must have access to good quality UVB light.

Snakes vary tremendously in their exposure to natural sunlight. Most will occasionally be seen basking in the early morning sunlight to warm up after a night’s activity, although they will also make use of sun-warmed rocks (or road surfaces) after the sun has gone down. Different species have different activity levels at different times of day, so there isn’t really a rule of thumb that covers all snakes. However, it’s safe to say that by providing low levels of UVB you are replicating the occasional contact that they would have in the wild.

Snakes have the added advantage in that their diet automatically provides them with levels of vitamin D3 from the liver of their prey; this has always been the argument against providing them with artificial light. However, by giving them the opportunity to ‘top-up’ in the same way they would in the wild we can only improve their overall health and general wellbeing.

Anyone who has worked with reptiles has, however, seen the other side of the coin all too frequently. Sometimes, it appears that these nocturnal lizards simply cannot metabolise the supplements we give them to mimic exposure to UV light. So even if the animal’s food is supplemented regularly with the correct amount of the correct formulation of multivitamin/multimineral powders it can still get sick… and metabolic bone disease (MBD) is a terrible, sad, debilitating condition that will eventually prove fatal for the unfortunate creature that has it.

We occasionally see MBD affected geckos kept without UV light but I can’t think of any cases we have seen where UV light was provided.

In the wild a lot of these nocturnal animals aren’t totally hidden away from the light. Crested geckos hide amidst foliage at the end of branches and vines, with at least part of their skin accessible to sunlight filtered through the canopy. Leopard geckos can be seen with either their heads or tails at the mouth of their caves, taking advantage of early morning or late afternoon sunlight.  Many species will be found hunting at dawn or dusk, where they are again exposed to sunlight; in no way is this the same strength of sunlight (and hence UV) found when a bearded dragon is sitting in the full blast of the Australian sunshine at midday!

By providing access to lower levels of UVB light, whether it’s from a traditional style strip light or a compact lamp, your pet can regulate its level of UV in the same way that it regulates its temperature. And while you should still keep up with the supplements, you can be sure that your pet is actually getting the full benefit of them. We want our pets to be healthy and happy, and it really does seem that by providing access to UV light we are maximising the chances of this.

For more information on UV light and why we should be providing it for more animals than we used to think, please see www.uvguide.co.uk – these guys really, really know what they’re talking about! 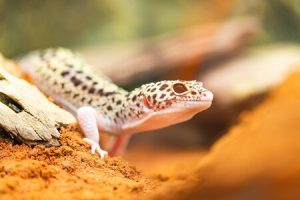 Once we have decided on what species of reptile we want to keep, we have to assemble the equipment needed for it to live a 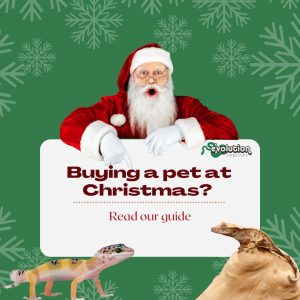 Buying a pet this Christmas?

Are you thinking of buying a new pet for Christmas, for yourself or a family member?    As you know new pets of any kind 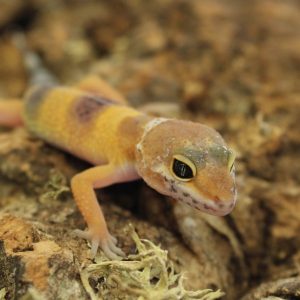 These are the classic beginner lizard, and were one of the first reptiles to be bred in many different colours and patterns – known as